I've been playing Pokemon Omicron (1.4.7) for almost a week now I've beaten the Elite Four and I am now about to get the second Sigil. The electric type hall is too scary for my current team and I'll need to grind a little if I am to survive it without losing any friends. But since I don't like grinding I decided to take the time to report some bugs.

This is a compilation of all the bugs that I have noticed so far:
1.Bike in Tall Grass
I know from the lore that the bike isn't supposed to work in tall grass, but being able to step in the Tile and the being stuck there with no warning message can catch you off guard. I'd be good if we are not allowed to step in a Tall Grass tile at all while riding, or at least be given some input. 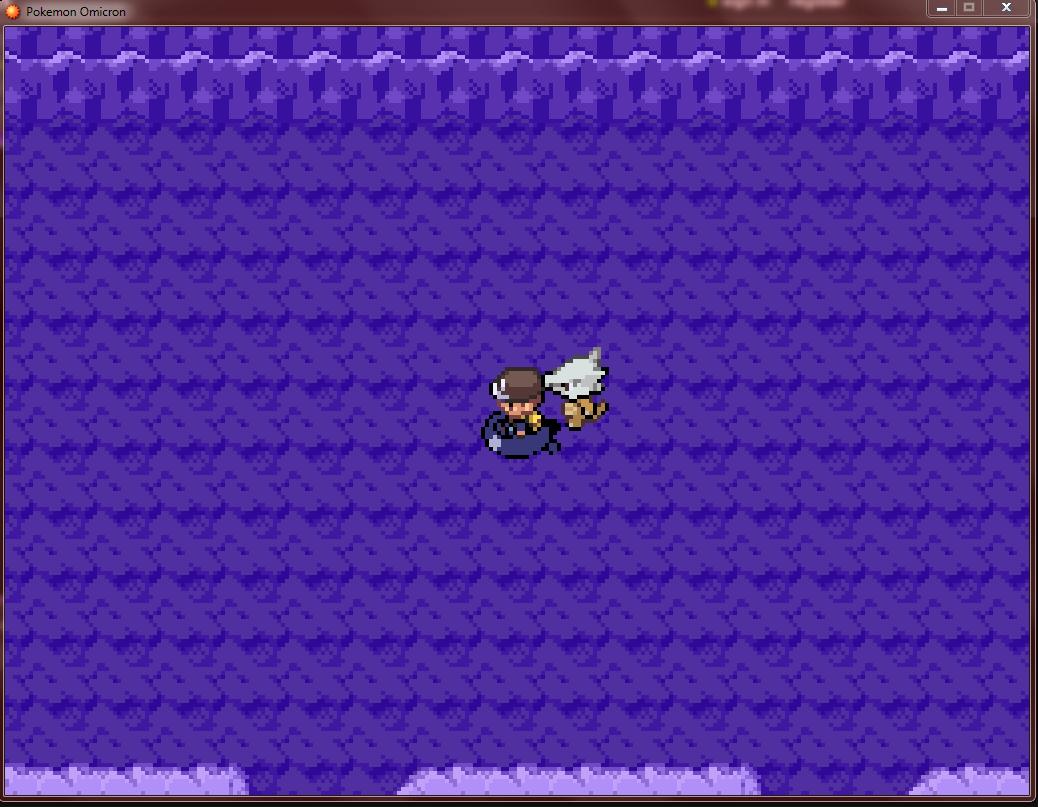 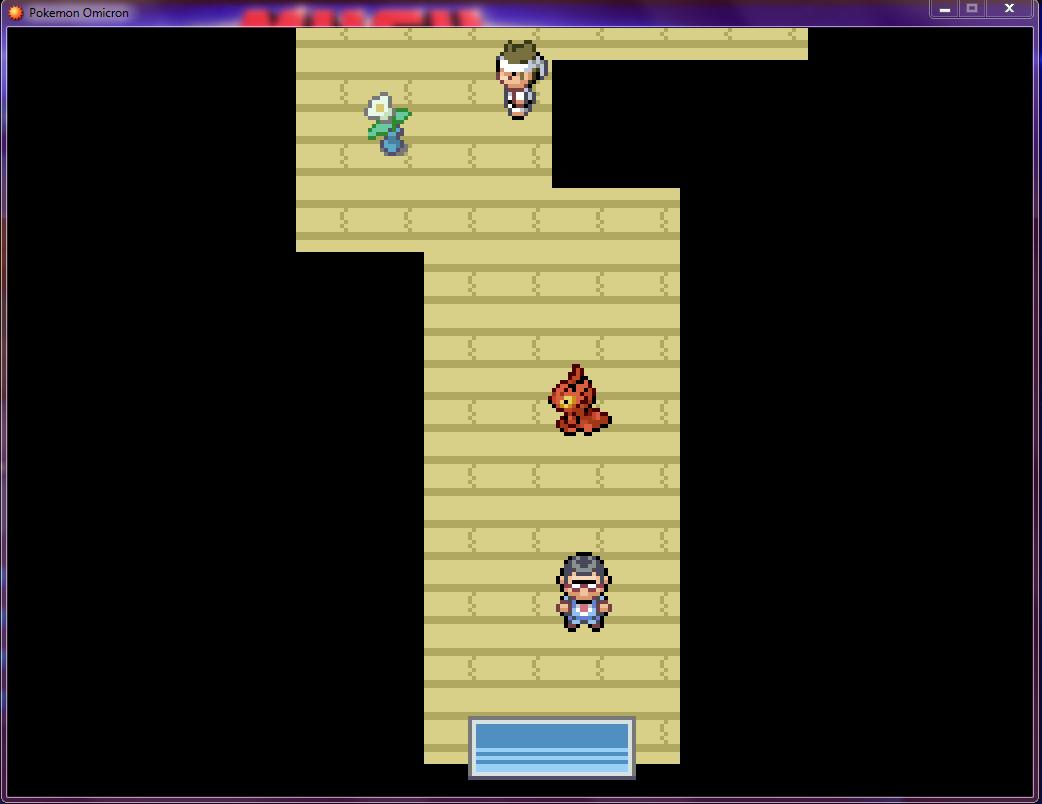 Till now I've found this to happen while diving, when healing your pokemon and in the first Gym where it really ruins the puzzle!

3.Amaura doesn't have an outworld sprite:

4.Choice Message while switching out:
It's not that big of a deal since the switch out proceeds normally but it feels strange.
(sorry for the long video, I used youtube edit but it is slow to update, if it starts outside of battle please skip to ~1:10)

5.Me First just fails:
This is Athena's Stantler in route 321. I don't have a pokemon with me first to check it myself but she used it at least four times with no effect. My pokemon was way slower. 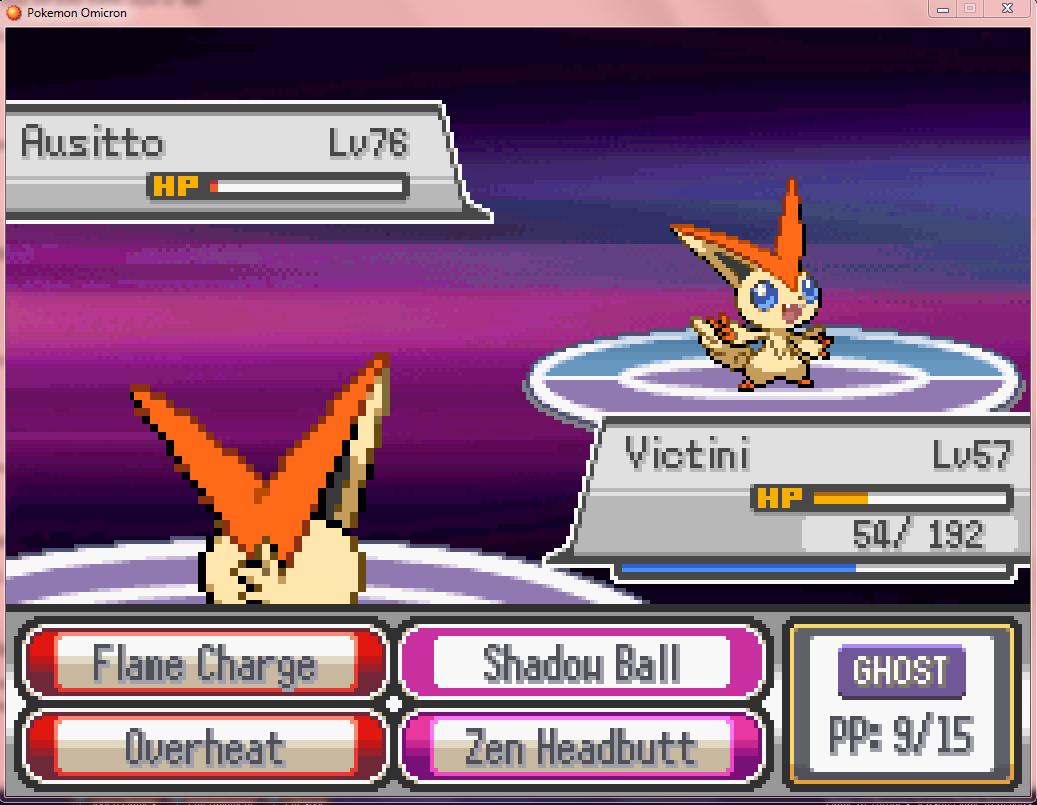 Okay, this is not a real bug, but it is annoying some times. The way selected move is highlighted can make it hard to figure out like in this case. Selected ghost type move is almost the same color as non-selected Psychic move!

Re: Bugs and Minor Annoyances

I've now noticed that there is a new version that has already fixed at least one of these problems (diving follower)
Sorry for not failing to notice the update. This game is the only reason I have ever been to reddit.